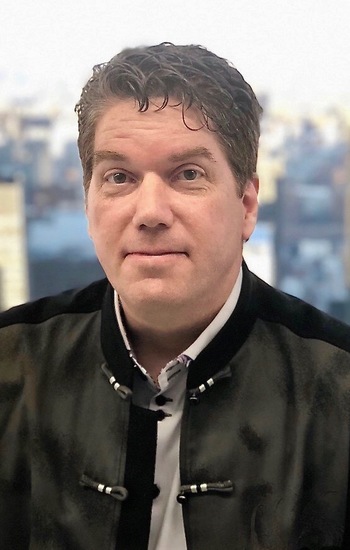 Attackers love it when defenses fail. Implementing defenses without properly understanding the risks and threats is usually a waste of money and resources.

This is a frank discussion of what control failures an attacker looks for when attempting to breach an enterprise, as well as how an effective control can help prevent an attacker from being successful. Jayson will walk through real-world scenarios that have led to successful compromise of different companies through control failures. He will also give detailed analysis of controls that led to his attacks being effectively thwarted. Learn how to understand and assess real-world risks, as well as simple defenses which can be implemented to better protect your organization.

This talk will be held by Jayson E. Street. Jayson is an author of the "Dissecting the hack: Series". Also the DEF CON Groups Global Ambassador. Plus the VP of InfoSec for SphereNY. He has also spoken at DEF CON, DerbyCon, GRRCon and at several other 'CONs and colleges on a variety of Information Security subjects. *He is a highly carbonated speaker who has partaken of Pizza from Beijing to Brazil. He does not expect anybody to still be reading this far but if they are please note he was chosen as one of Time's persons of the year for 2006.