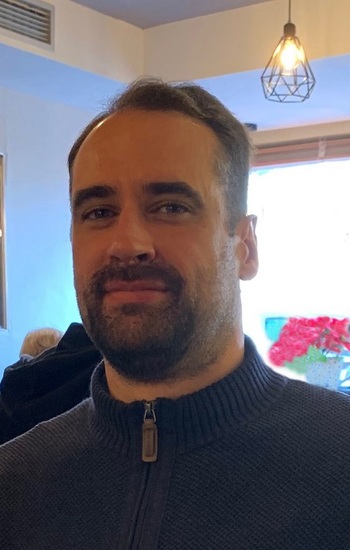 CloudPets and how close are we to Big Brother

This talk is in two part: CloudPets, and next; How far are we from Big Brother society.

Wouldn’t it be cool, for a parent far from home, to be able to record a voice message with their phone and make the sound come out from a soft toy that children can hug? That’s the idea of CloudPets, children can even respond directly from the soft toy and communicate with their parents. What could possibly go wrong? Let your imagination go wild and you will still fall short!

How far are we from Big Brother society is a talk about how technology can be used for surveillance and crowd control. We will give you a practical demo how Chinese authorities employ spy on the Muslim minorities of China’s Xinjiang region with applications like: “IJOP” and “BXAQ”. While the audits focused on evidence gathering of the surveillance activities, which will be covered in this talk, we will also discuss some interesting vulnerabilities that we found along the way and were not the focus of the audit itself.